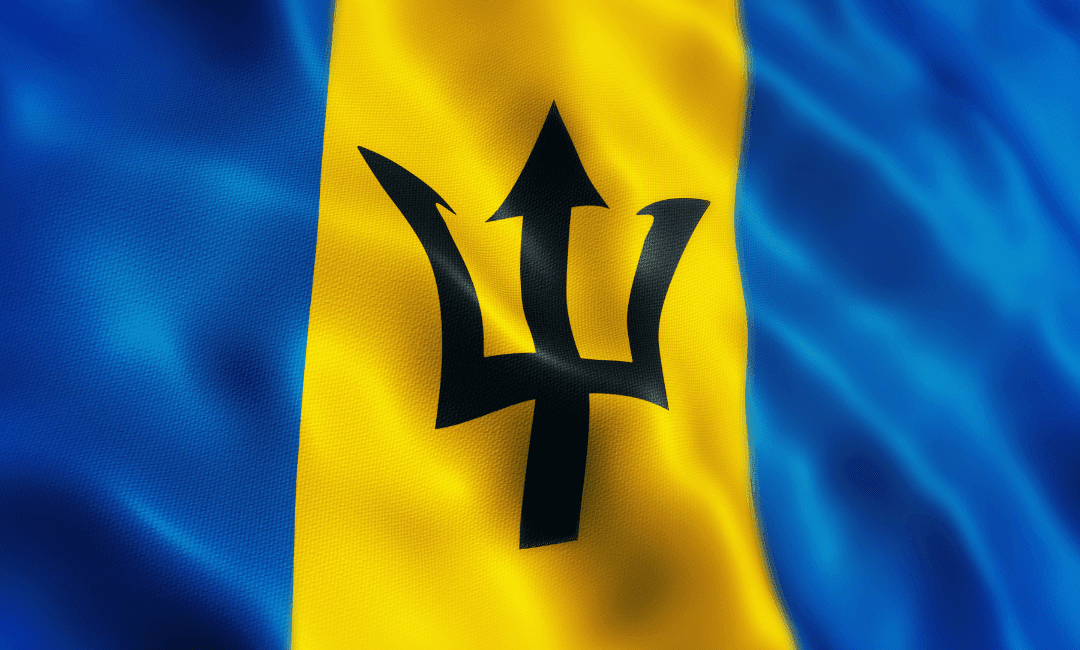 Barbados became the world’s newest republic just a few days ago. Nearly 400 years after becoming a British colony and 55 years after independence, the island formally removed Queen Elizabeth as head of state on November 30.

At the stroke of midnight, the new republic was born marked by cheers from people lining Chamberlain Bridge, a 21-gun salute, firework display and the national anthem in Heroes Square. Prime Minister Mottley declared the singer, Rihanna, a Bajan native, as a national hero. You can view the events that took place in Heroes Square here: https://youtu.be/1icnjePuEWU

Barbados will continue to be one of the 54 Commonwealth nations, and there are no plans to change the flags, coat of arms, national pledge or national anthem. However, the terms royal and crown will be removed from official references such as the police force and state lands.

While the decision to become a republic was made only recently, the island has considered the move for many years. In 1979, the Cox Commission assessed the feasibility of a republican system but concluded the public wished to remain under the constitutional monarchy. The decision was considered once more in 1998 and again in 2003.

However, in 2016, prime minister Freundel Stuart said it was time to move to a “republican form of government”. The decision to remove the Queen as head of state was announced during the 2020 Throne Speech, with little public consultation, with Mottley adding in October 2021 that Barbados must claim its “full destiny”.

Prince Charles, who attended the event on behalf of his mother, celebrated the end of formal links. In his speech, he said the republic’s creation “offers a new beginning.” The Queen sent the island her “warmest good wishes”.

“Full stop this colonial page,” Winston Farrell, a Barbadian poet, told the ceremony. “Some have grown up stupid under the Union Jack, lost in the castle of their skin.”

“It is about us, rising out of the cane fields, reclaiming our history,” he said. “End all that she mean, put a Bajan there instead.”

So what does the move to a republic really mean for Bajans and visitors to the island? We’ve answered some of the most Frequently Asked Questions about Barbados becoming a republic.

What type of republic will Barbados become?

Barbados will be a parliamentary republic with a non-executive figurehead president, Dame Sandra Mason, who has been governor-general of the island since 2018.

Will the country’s name change?

No, the island will still be referred to as Barbados.

Will Barbados remain in the Commonwealth?

Yes, Barbados will remain a member of the Commonwealth and maintain the spirit of its relations with the members of this important developmental institution.

Will the Barbados dollar be devalued or impacted?

No, the Barbados dollar will continue to be pegged to the US dollar as it has always been and will not be devalued.

Will November 30 change from Independence Day to Republic Day?

No, the people of Barbados will continue to celebrate Independence Day on November 30.

Will any national emblems change?

There are no plans to change the national emblems of Barbados at this time.

Is the Charter the new Constitution?

The Charter is a non-binding declaration of the principles of the people of Barbados once the country becomes a republic. 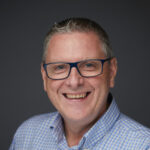